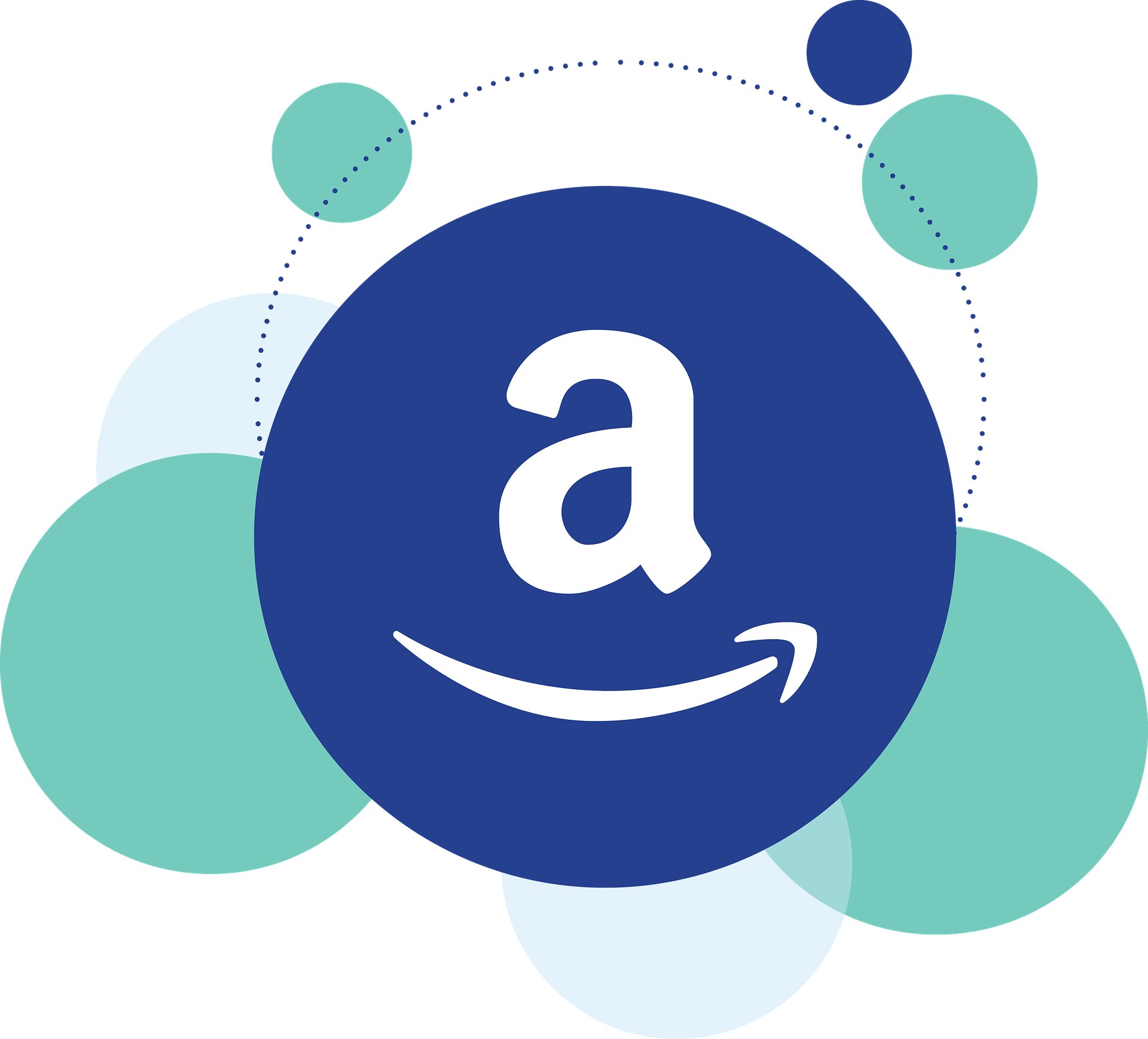 A coalition of workers at an Amazon warehouse in Moreno Valley, California, east of Los Angeles, announced Friday a push to join the Amazon Labor Union, which mounted the first successful unionization effort at any Amazon warehouse in the United States.

Leading the effort is Nannette Plascencia, a worker in the Amazon fulfillment center ONT8 who created the coalition United 4 Change ONT8 during the pandemic to advocate for better wages and safer conditions.

“Everything just kind of fell into place,” said Plascencia, a Perris resident, who began working at the facility in Moreno Valley nearly eight years ago, shortly after it first opened.

“I’ve been there for so long that I gained a lot of friendships there and a lot of my friends were hurting,” Plascencia said. “Right now we break our back for nothing … after this they’ll have so much.”

The pouring rain did not stop a crowd of workers from showing up at a news conference outside the warehouse and signing union authorization cards after the announcement. The organizers timed the gathering near the 4:30 p.m. shift change to catch workers coming and going from the warehouse, Plascencia said.

“We’re just trying to do right by our workers,” Plascencia said.

Plascencia was joined by Chris Smalls, who led a group of workers at Amazon’s warehouse in Staten Island to a historic win when in April they voted to join the Amazon Labor Union, making their facility the first where workers enjoy formal recognition.

“Today, we’re bicoastal,” Smalls said. “This is something that’s really going to continue to grow, just like Starbucks.”

Union efforts at Amazon and Starbucks have gained momentum in recent months, fueled by the spotlight that the pandemic put on health and safety risks for front-line workers. Smalls’ labor group has also thrown its support behind organizing campaigns at warehouses in New York and Kentucky.

Amazon workers in Albany, N.Y., recently filed a petition for a union election with the National Labor Relations Board backed by Smalls’ grass-roots group.

Smalls estimated nearly 100 workers at Friday’s announcement. “This is a great day for them,” he said.

The union organizing effort is significant because Moreno Valley and the surrounding region is crucial to Amazon’s business. The Inland Empire, spanning Riverside and San Bernardino counties, is the nation’s biggest warehouse center. Amazon is the region’s largest employer, with an estimated 40,000 logistics workers.

Amazon spokesperson Paul Flaningan said via email that the company prefers to work directly with employees rather than negotiate with a union.

“Our employees have the choice of whether or not to join a union. They always have,” Flaningan said. “As a company, we don’t think unions are the best answer for our employees. Our focus remains on working directly with our team to continue making Amazon a great place to work.”

Plascencia launched a fundraiser on GoFundMe to support the union drive in April.

Plascencia wrote on the fundraiser website that she and other workers have been “overlooked, overworked and underpaid for far too long” and that forming a union will give workers a chance to negotiate better benefits and job security and raise concerns without fear of retaliation.

International Brotherhood of Teamsters, one of the country’s largest unions, voted last summer to launch a nationwide project dedicated to “building worker power” at Amazon, including providing resources to workers aiming to achieve a union contract.

Plascencia said she had reached out to various groups, including Teamsters, but ultimately wanted to work with the Amazon Labor Union because of its experience with the company.

“They felt us, they felt our pain,” Plascencia said. “Only people who work in [Amazon] are gonna know how it really is and what you really need to do. You gotta think outside the box with Amazon ’cause they’re a different breed. You can’t be conventional with them.”

Lorena Gonzalez, president of the California Labor Federation, said she was excited for workers to organize with the Amazon Labor Union due to its previous success in organizing within Amazon.

“From the Federation’s standpoint, we’re super excited anytime workers want to come together to fight for a union in any way they see as important to them,” she said.

Gonzalez said she was encouraged by the passing of Assembly Bill 701 last year, a California bill that included anti-retaliatory measures allowing workers to take employers to court for violating state health and safety standards. Amazon is under investigation by federal prosecutors for such violations.

Plascencia hopes to move fast with organizing efforts in the following weeks because of the rapid turnover of workers at Amazon’s warehouses.

“In Amazon time, it needs to be done quick,” she said.