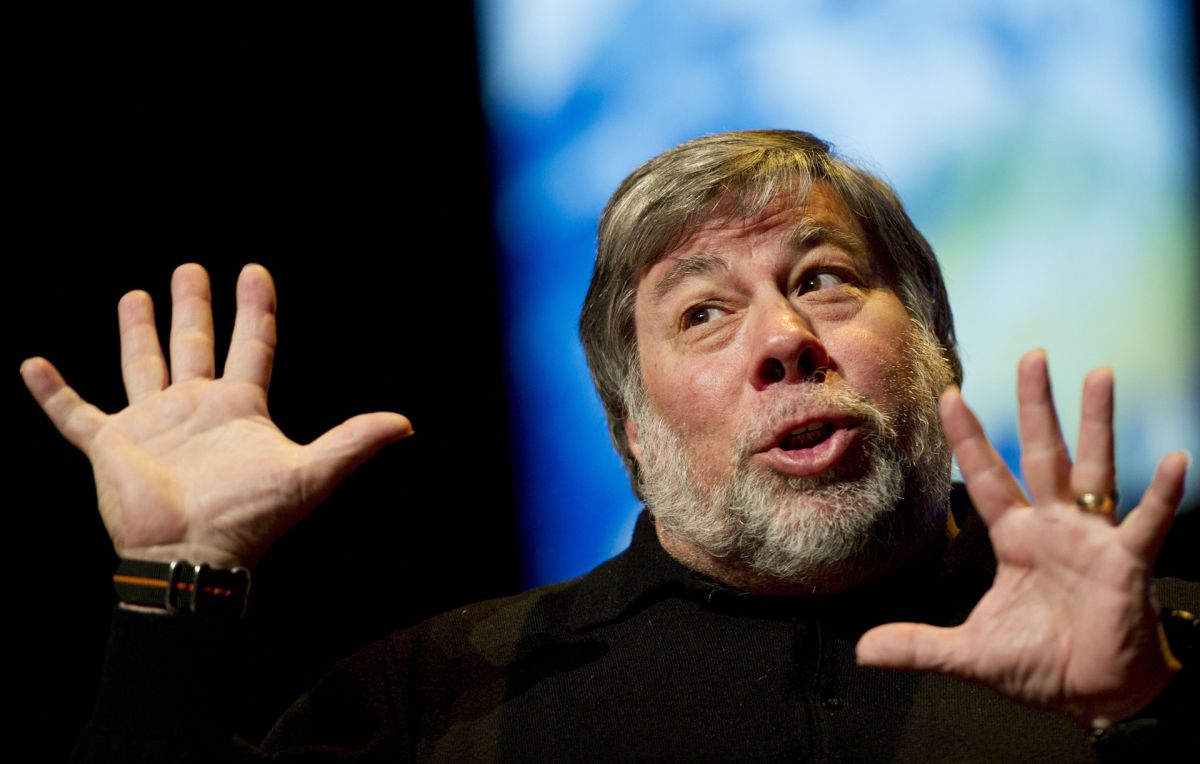 Apple’s co-founder plans to bring disruption to a new industry: the long-standing effort to clean up dangerous space junk.

Steve Wozniak said he plans to make a private space company “unlike the others” in a cryptic tweet Sunday (Sept. 12). The tweet included a link teasing his planned company, called Privateer Space.

The company is in stealth mode and we thus know little about its business model, potential customers and potential sources of revenue. Wozniak, who played a key role in developing the Apple I and many early-stage company products, has a reported net worth of $100 million. As such, it’s likely he will be a heavy early investor in the business.

The trailer does aim to impress, however, although it’s vague in focus. A narrator boldly summarizes the company’s vision amid dazzling stock pictures of spaceflight and climate change. “This isn’t a race. It isn’t a competition. Or a game. We are not one person, one company, one nation. We are one planet,” the video states, without clearly elucidating what the company plans to do.

The Independent reports at least one Apple person will be on board. “The company has been founded alongside Alex Fielding, who was a member of the first iMac team and founded “Wheels of Zeus” (‘WoZ’) in 2002,” the report stated, referring to a firm that made wireless location trackers.

Woz happens to be Wozniak’s industry nickname. Incidentally, the stock ticker WOZX, first listed in 2020, refers to a cryptocurrency company (Efforce) in which Wozniak is involved as well.

More detail about Privateer Space will have to wait, as the official website doesn’t say much, either. More details are said to be forthcoming at the Advanced Maui Optical and Space Surveillance Technologies (AMOS) conference, which is currently running in Hawaii and will end Friday (Sept. 17).

Wozniak’s moment to enter the orbital debris industry is an interesting one, as companies like SpaceX and Amazon are both planning to launch thousands of satellites for broadband constellations. While the plan is to increase Internet availability in remote areas, the drawback is an increased risk of satellite collisions (not to mention possible sky pollution from constant streaks.)

In August, a leading European space expert on space debris (Hugh Lewis, the head of the Astronautics Research Group at the University of Southampton, U.K.) noted that over half of the “close encounters” or at-risk encounters between satellites is due to SpaceX’s Starlink alone. More dangerous encounters may arise as the number of satellites increases.

The most notorious space debris incident took place in February 2009, when the operational Iridium 33 communications satellite was blown to pieces after a defunct Russian military spacecraft Kosmos-2251 smashed into it. That collision created an incredible 1,800 pieces of trackable debris by the following October. Collisions still happen periodically, including a Chinese satellite that got whacked and disabled by a Russian rocket in March 2021.

A Private space company is starting up, unlike the others. https://t.co/6s8J32mjuFSeptember 13, 2021

With more than 20,000 pieces of space junk in orbit accumulating since launches began in 1957, Gizmodo points out that it’s a growing problem that will require a huge solution, perhaps beyond what the U.S. government can do at the moment.

“Last year, former NASA administrator Jim Bridenstine urged Congress to fund a $15 million cleanup mission, tweeting: “In the last 2 weeks, there have been 3 high concern potential conjunctions. Debris is getting worse,” Gizmodo wrote. “The most recent space funding bill, which has passed the Senate, hasn’t set aside those funds but directs the Office of Science and Technology Policy to evaluate the situation.”

Other space junk cleanup efforts remain at an early stage, despite bold ideas ranging  from lasers to towing away offending pieces. That said, startup Astroscale has a small-scale cleanup test ongoing with magnets after launching earlier in 2021.