Apple’s new budget iPhone will be faster and more expensive 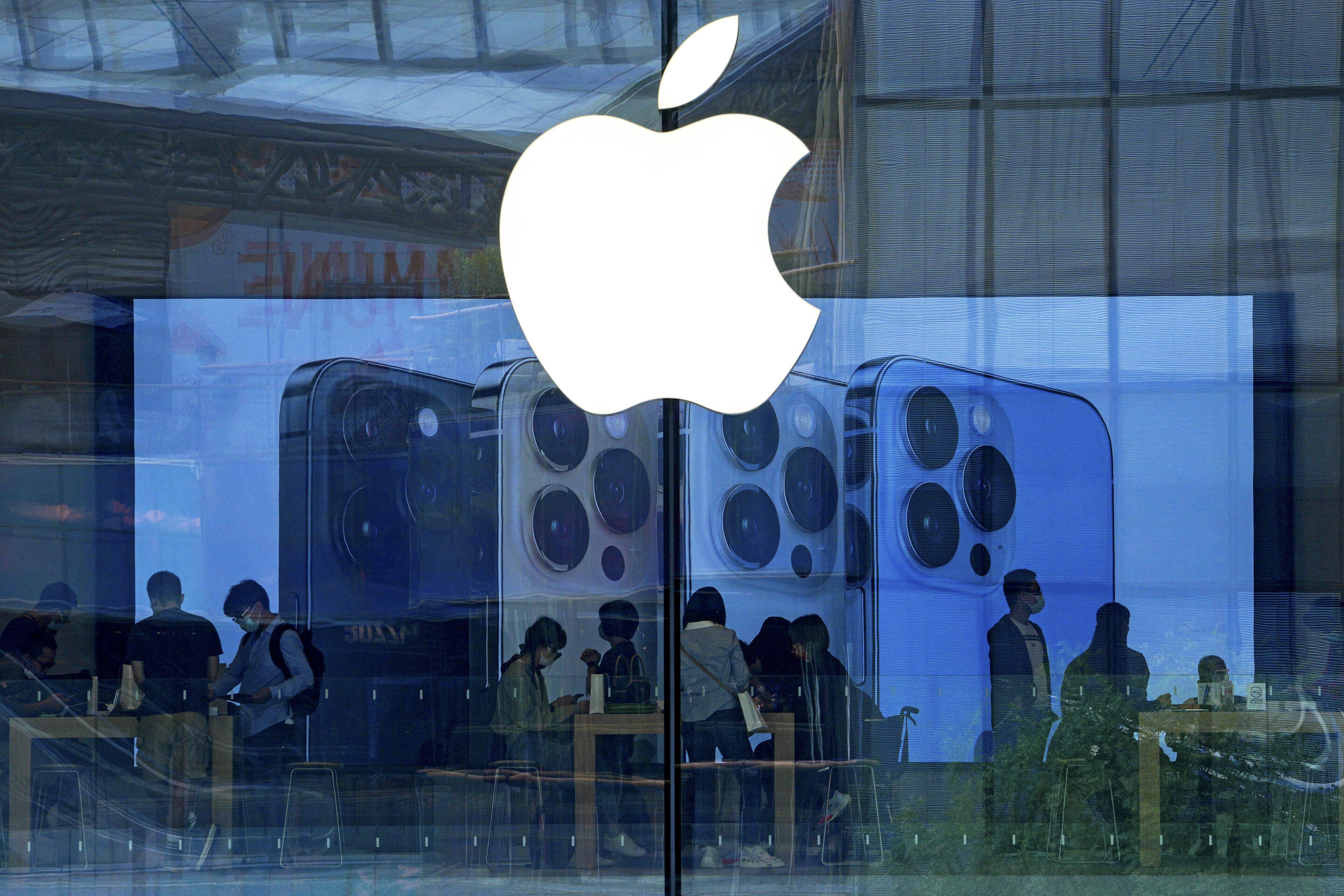 
Apple on Tuesday unveiled a new version of its budget-priced iPhone that’s capable of connecting to ultrafast 5G wireless networks, an upgrade that’s already been available on the company’s upscale models for more than a year.

The latest iPhone SE marks the first upgrade to the bare-bones version of Apple’s most popular product in nearly two years. In the latest sign of the inflationary pressures that have been roiling the economy, the new iPhone SE will sell for $429—an 8% increase from $399 price tag for the last version that rolled out it nearly two years ago during the early stages of the pandemic. The new iPhone SE will be available in stores March 18.

In a pandemic precaution, Apple still refrained from inviting the media and other guests to the in-person events that it has traditionally staged to introduce its latest products. Instead, Apple streamed the event from the theater named after co-founder Steve Jobs at its Cupertino, California, headquarters.

Although the latest iPhone SE will feature a faster processer, more durable screen and longer lasting battery than the last model, its biggest selling points will likely be its compatibility with still-emerging 5G wireless networks and its relatively low price.

It’s a sharp discount from the fancier iPhone 13 line-up released last autumn. Consisting of four different models, the iPhone 13’s prices range from $700 to $1,100. All of them, like the iPhone 12s released during autumn 2020, can connect to 5G phones.

Even though 5G networks still aren’t widely available, the allure of faster connections turned out to be a major draw that helped spur more iPhone fans to upgrade from older models. The iPhone 13 proved to be such a hot commodity that it helped Apple to vault past longtime rival Samsung and assume the mantle of the world’s top seller of smartphones during the final three months of last year, according to the research group International Data Corp.

During Tuesday’s presentation, Apple CEO Tim Cook boasted the company has been attracting more new iPhone users than ever before since last autumn, without providing specific numbers. “We are excited for the new iPhone SE to build on this momentum,” Cook said.

Wedbush Securities analyst Dan Ives expects Apple to sell about 30 million of the new iPhone SE models during the next year, filling a need among less affluent consumers who own one of the estimated 225 million iPhones that are at least three-and-half years old.

Even though Apple doesn’t make as much money from selling iPhone SEs as it does the pricier models, it will still give the company more opportunities to sell subscriptions to music streaming, video streaming, games, and other services that have become huge money makers, said Tuong Nguyen, a smartphone analyst for Gartner.

“It’s all about widening the ecosystem,” Nguyen said. “It’s always nice when Apple can get you to buy a new phone. But it’s even better when they can get you to subscribing everything they can because that turns into recurring revenue.”

Apple services division has mushroomed into a booming business that generated $68 billion in revenue during its last fiscal year, up from $24 billion in 2016—the first year after its music streaming service came out. The company’s success in services also has turned into a regulatory mine field, sparking antitrust lawsuits and proposed legislations seeking to loosen Apple’s exclusive control on its iPhone app store, which collects lucrative commissions from digital transactions processed on the device.

The iPhone itself remains Apple’s biggest gold mine, with sales of $192 billion in its last fiscal year, despite supply shortages that have curtailed production. Apple in January said those problems were easing as the pandemic let up and suppliers began to catch up with backlogs.

Besides the new iPhone SE, Apple also used Tuesday’s showcase to announce its has struck a deal with Major League Baseball to begin showing two Friday night games each week on its video subscription after the sport resolves a labor dispute that has already delayed the start of its season. The deal marks latest foray by a major tech company into a sports programming niche that traditionally has been dominated by long-established television networks.

Apple also a new desktop version of its personal computer called the Mac Studio that will cost $2,000 to $4,000 for the processing unit. A premium display screen designed for the Mac Studio will cost another $1,600. The company also rolled out the latest version of its lightweight tablet, the iPad Air, for $600 . All those computing devices will be powered by Apple’s own in-house chips.

Ready for iPhone 13? Apple to host its next hardware event September 14

© 2022 The Associated Press. All rights reserved. This material may not be published, broadcast, rewritten or redistributed without permission.