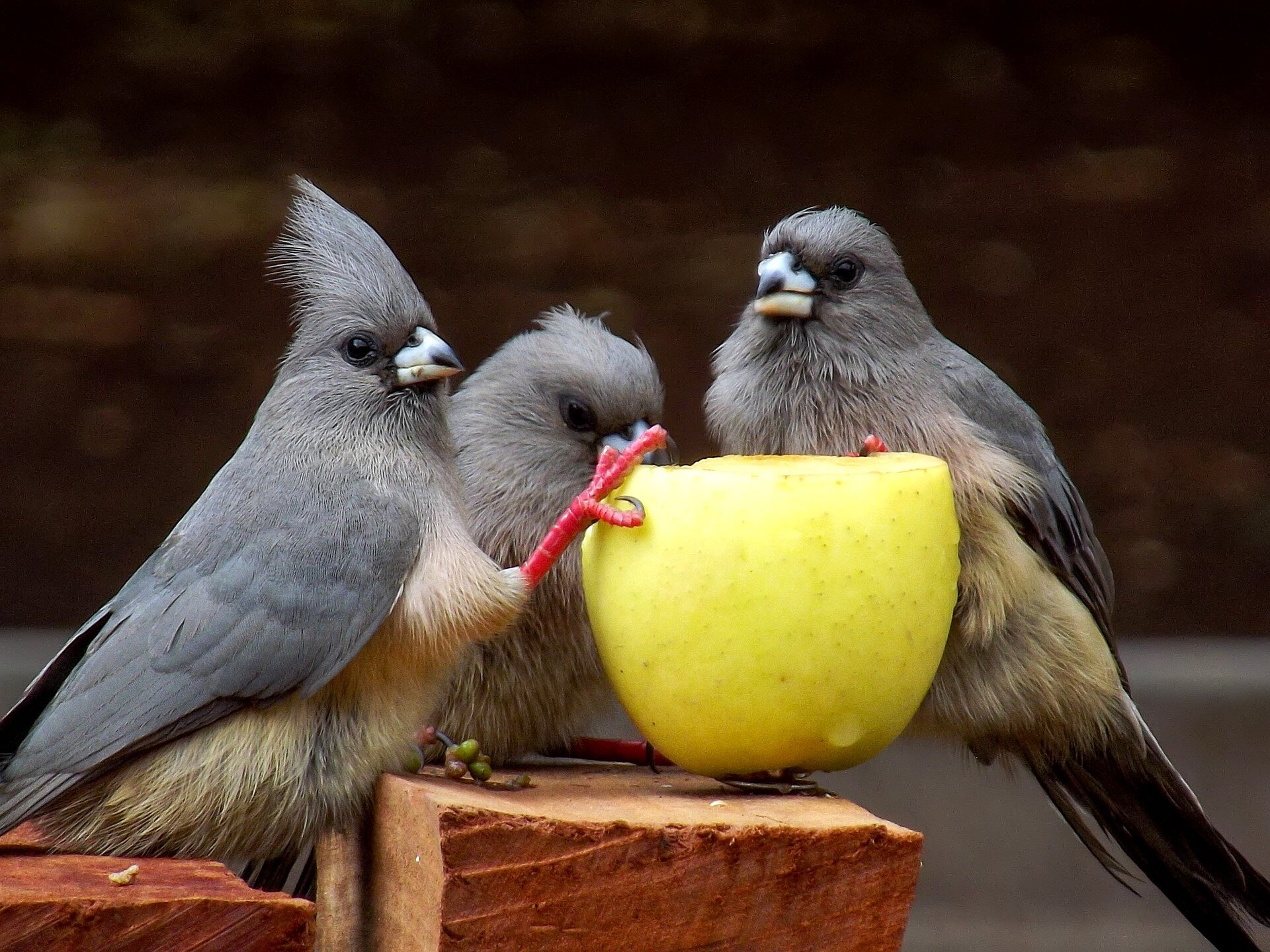 A team of researchers at Universidade de São Paulo has found that bird species that have a central position in frugivory networks tend to belong to more stable lineages over macroevolutionary time scales. In their paper published in the journal Science, the group describes their analysis of hundreds of bird species and their dispersal networks and what they found. Carolina Bello and Elisa Barreto with the Federal Research Institute WSL have published a Perspectives piece in the same journal issue outlining past studies of complex networks of fruit-eating birds and the seeds they disperse from an evolutionary perspective and the work done by the team in Brazil.

Prior research has shown that birds, the fruit they eat and the plants that produce it comprise complicated networks. This is because birds eat fruit from more than one kind of plant and more than one species of bird may eat the fruit of a single type of plant. The relationship is important not only because the birds receive sustenance from the fruit but because they help the plants that bear the fruit disperse their seeds via their droppings. The researchers note that much research has been conducted on such networks in their current state while very little is known about the factors that come into play on an evolutionary scale.

Bello and Barreto note that the majority of studies on such networks are centered around ecological time scales. They note also that the few studies that have looked at the evolutionary aspect of these networks tend to be focused on trait evolution and the interactions of the species involved as a way to learn more about coevolution. In this new effort, the researchers have taken a different approach—they attempted to merge species interactions with macroevolution of frugivory networks. To that end, they combed the literature regarding the diversification rates of 468 bird species that belonged to 29 dispersal networks. They also collected data from studies involved in looking at interacting network descriptors. They then conducted a combined analysis of the data from both sources looking for patterns.

The researchers found a pattern regarding the stability of a given species and the role it played in a given network—more specifically, they found bird species that played a major role in frugivory networks (meaning they interacted with a lot of plants) tended to have stabler evolutionary histories than other species with fewer interactions.

Citation:
Bird species central to seed-dispersal networks have stable evolutionary lineages (2021, May 14)
retrieved 14 May 2021
from https://phys.org/news/2021-05-bird-species-central-seed-dispersal-networks.html