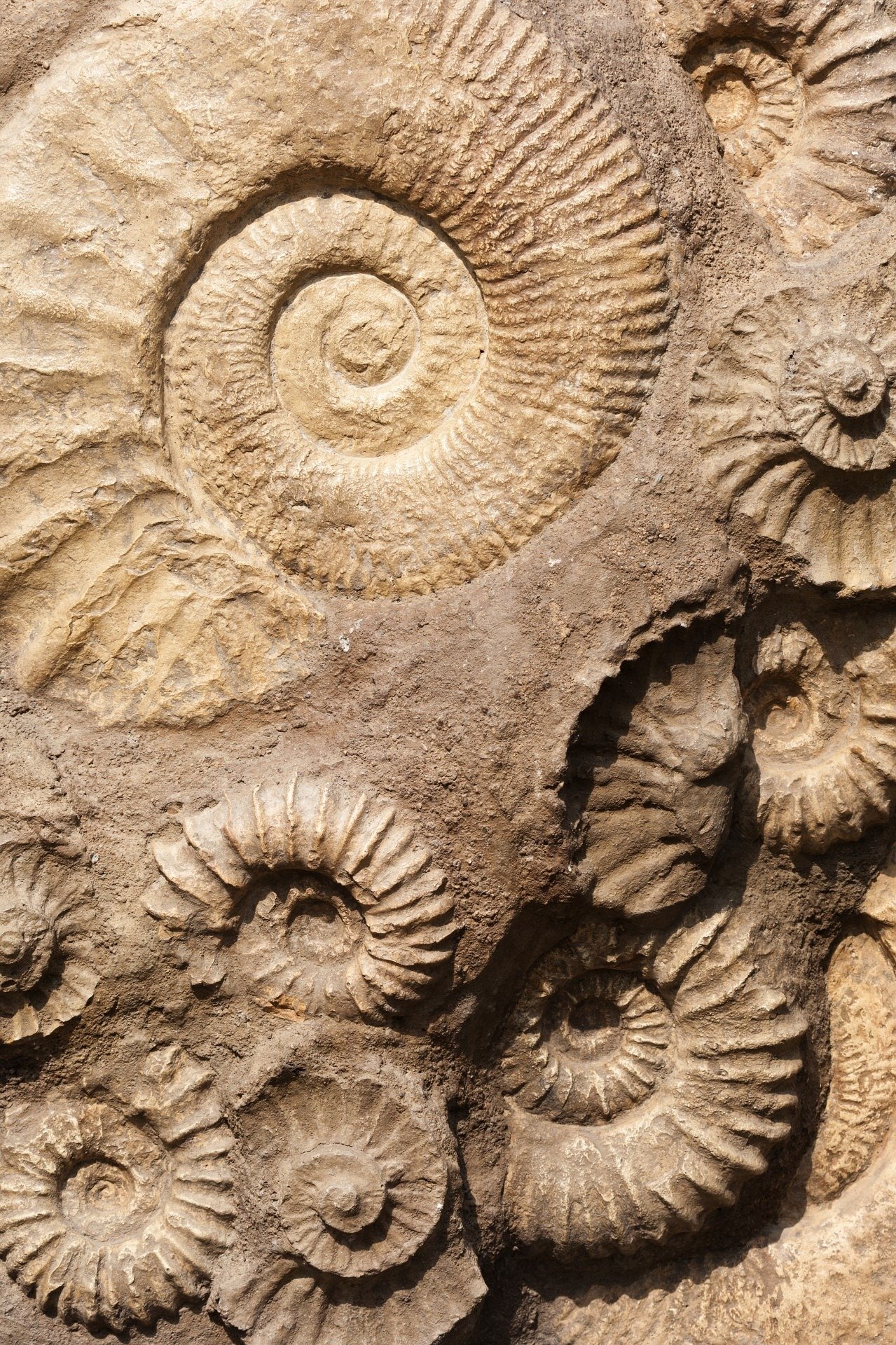 The fossil record, which documents the history of life on Earth, is heavily biased by influences such as colonialism, history and global economics, argues a new study involving paleontologists at the University of Birmingham and the University of Erlangen-Nürnberg.

The findings have significance across the field of paleontology, but also for the ways in which researchers are able to use our knowledge of ancient fossil records to gain clearer, long term perspectives on Earth’s biodiversity.

In the study, published in Nature Ecology & Evolution, the researchers investigated the influence and extent of these biases within the Paleobiology Database, a vast, widely used and publicly accessible resource which forms the cornerstone of analytical studies in the field.

They found significant bias in areas such as knowledge production, with researchers in high or upper middle income countries contributing to 97 per cent of fossil data. This means that wealthy countries, primarily located in the Global North control the majority of the palaeontological research power.

In addition, the team found the top countries contributing to palaeontological research, carried out a disproportionate amount of work abroad, more than half of which did not involve any local researchers (researchers based in the country where the fossils are being collected).

There are many famous examples of colonial, political and economic biases across the natural sciences and humanities. During the 19th century, specimens uncovered following exploratory expeditions were shipped back to respective imperial capitals to be housed in museums, where many are still used for scientific research today. Perhaps foremost among these, are the Parthenon sculptures, sometimes called the Elgin Marbles, which the Greek government has repeatedly requested be returned since they were taken from Athens in the early 19th century.

These biases affect the way in which paleontologists conduct their research, and can lead to unethical practices in the most extreme cases.

Co-lead author Dr. Emma Dunne says that “although we know there are these irregularities and gaps in our knowledge of the fossil record, the historical, social and economic factors which influence these gaps are not well understood. Many of the research practices that are informed by these biases still persist today and we ought to be taking action to address them.”

“We are familiar, for example, with ‘scientific colonialism, or ‘parachute science’, in which researchers, generally from higher income countries drop in to other countries to conduct research, and then leave without any engagement with local communities and local expertise. But this issue goes further than that—the expertise of local researchers is devalued, and laws are often violated, hindering domestic scientific development and leading to mistrust between researchers.”

The first step towards conducting research that is more equitable and ethical, argue the researchers, is to address the power relations driving the production of scientific research. This means properly involving and acknowledging local expertise.

One project which strives to do this is a research project involving researchers from both European and African universities, based in a remote area of Western Cape in South Africa. Here paleontologists from Witz University and the University of Johannesburg are at the forefront of the research and are working with local education specialists Play Africa to create interactive materials that can be toured around schools in the region.

Dr. Dunne added that “we know we can’t just eradicate bias, but by understanding it we open up whole new avenues for understanding our past that cross boundaries and stretches across science and arts subjects. Paleontology really flourishes when we embrace this kind of diversity.”