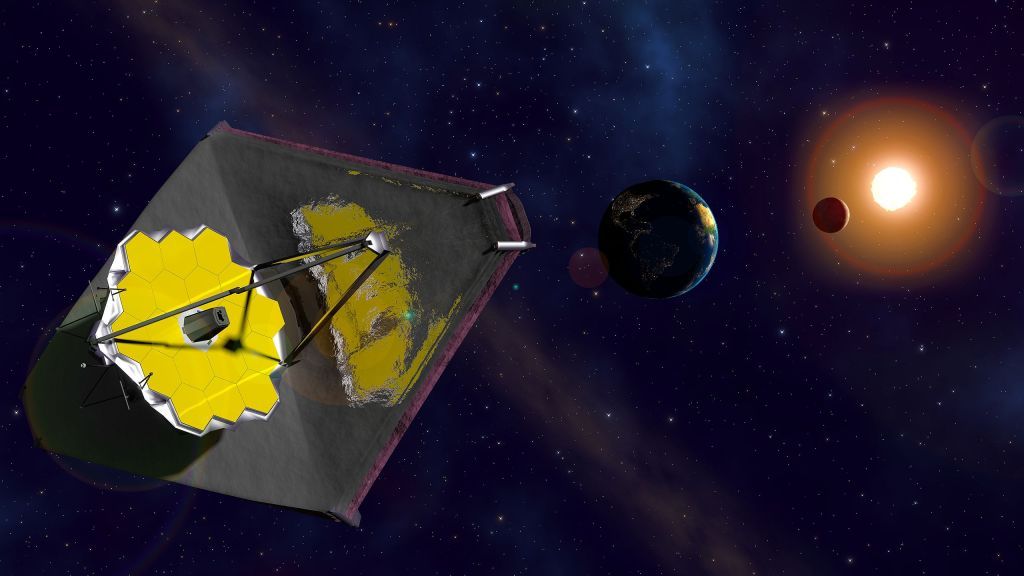 Our first glimpse via the eyes of NASA’s huge new observatory will embrace nebulas and an alien world.

Although the long-awaited photos will not be out there till a live broadcast on Tuesday (July 12) at 10:30 a.m. EDT (1430 GMT), NASA has launched an inventory of the targets that may seem within the first science-quality photos launched from the next-generation James Webb Space Telescope. Agency leaders have promised that these photos will reveal an unprecedented look into a few of the deepest views but of the cosmos.

The targets, which NASA announced (opens in new tab) on Friday (July 8), had been chosen by a global committee of scientists from NASA, the European Space Agency (ESA), the Canadian Space Agency (CSA) and the Space Telescope Science Institute in Maryland, which manages the observatory.

The observatory just lately completed calibration and testing on the third of its 4 scientific devices, the Near-Infrared Spectrograph, or NIRSpec. Webb’s other instruments embrace:

Between these 4 devices, Webb can carry out observations in 17 different modes.

NASA launched a late-stage test image from the Fine Guidance Sensor on Wednesday (July 6) to provide a way of what to anticipate within the coming photos.