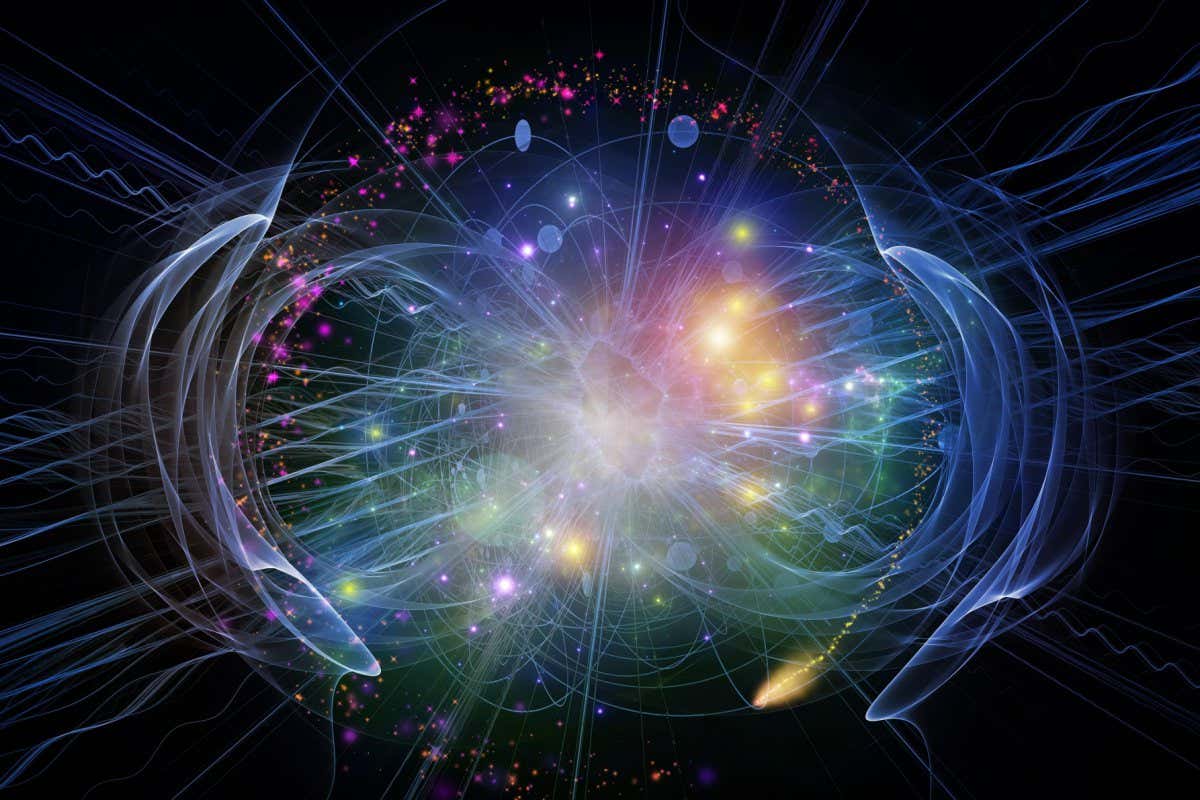 Quantum phenomena “wash out” as particles interact with the environment, but classical properties survive. Are they selected in a process analogous to evolution by natural selection?

IT IS often said that the very small is governed by quantum physics, and the large by classical physics. There seems to be one set of rules for fundamental particles and another for us. But everything, including us, is made of particles. So why can’t we too be in superpositions or show wave-like interference when we pass through a doorway, as a photon or electron does when it passes through narrow slits? Ditto any large, inanimate object?

To cut to the chase: we don’t know the answer. One of the most intriguing ideas now being tested, however, is that classical reality might emerge through a process analogous to evolution by natural selection.

That notion has its origins in the 1970s, when physicists first came to realise that a particle’s quantum behaviours of superposition, entanglement and suchlike leak out into its environment, disappearing as a result of interactions with other particles – a process called decoherence. “The coupling to the macroscopic environment spoils the quantum coherences so fast that they are unobservable,” says Jean-Michel Raimond at the Sorbonne University in Paris, France. Experiments have demonstrated that decoherence is a real, physical process, albeit one that happens in the blink of an eye.

What it can’t tell us, however, is why various definite properties, such as position or velocity, emerge for us to observe. Why do these properties survive the transition from quantum to classical, while some other quantum features don’t?

To Wojciech Zurek at the Los Alamos National Laboratory in New Mexico, it looked a lot like there was some sort of selective filtering going on. That filtering, he realised, is …