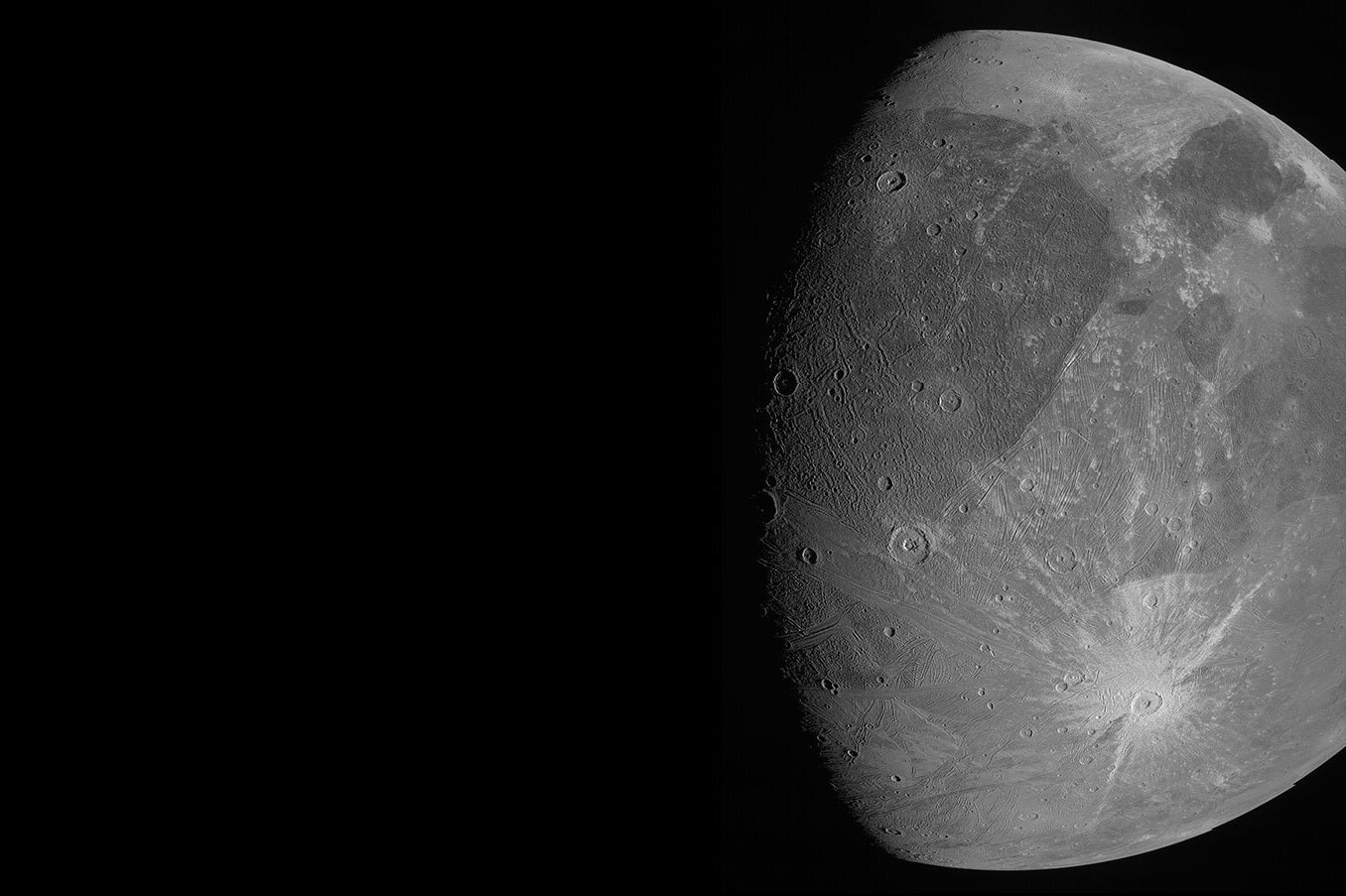 Juno zoomed past icy Ganymede on Monday, passing within 645 miles (1,038 kilometers). The last time a spacecraft came that close was in 2000 when NASA’s Galileo spacecraft swept past our solar system’s biggest moon.

“This is the closest any spacecraft has come to this mammoth moon in a generation,” said Juno’s lead scientist, Scott Bolton of the Southwest Research Institute in San Antonio. “We are going to take our time before we draw any scientific conclusions, but until then we can simply marvel at this celestial wonder – the only moon in our solar system bigger than the planet Mercury.”

Ganymede is one of 79 known moons around Jupiter, a gas giant. Italian astronomer Galileo Galilei discovered Ganymede in 1610, along with Jupiter’s three next-biggest moons.

Launched a decade ago, Juno has been orbiting Jupiter for five years.

© 2021 The Associated Press. All rights reserved. This material may not be published, broadcast, rewritten or redistributed without permission.