HomeNewsPhysicsStudy reveals new details on what happened in the first microsecond of...
NewsPhysics 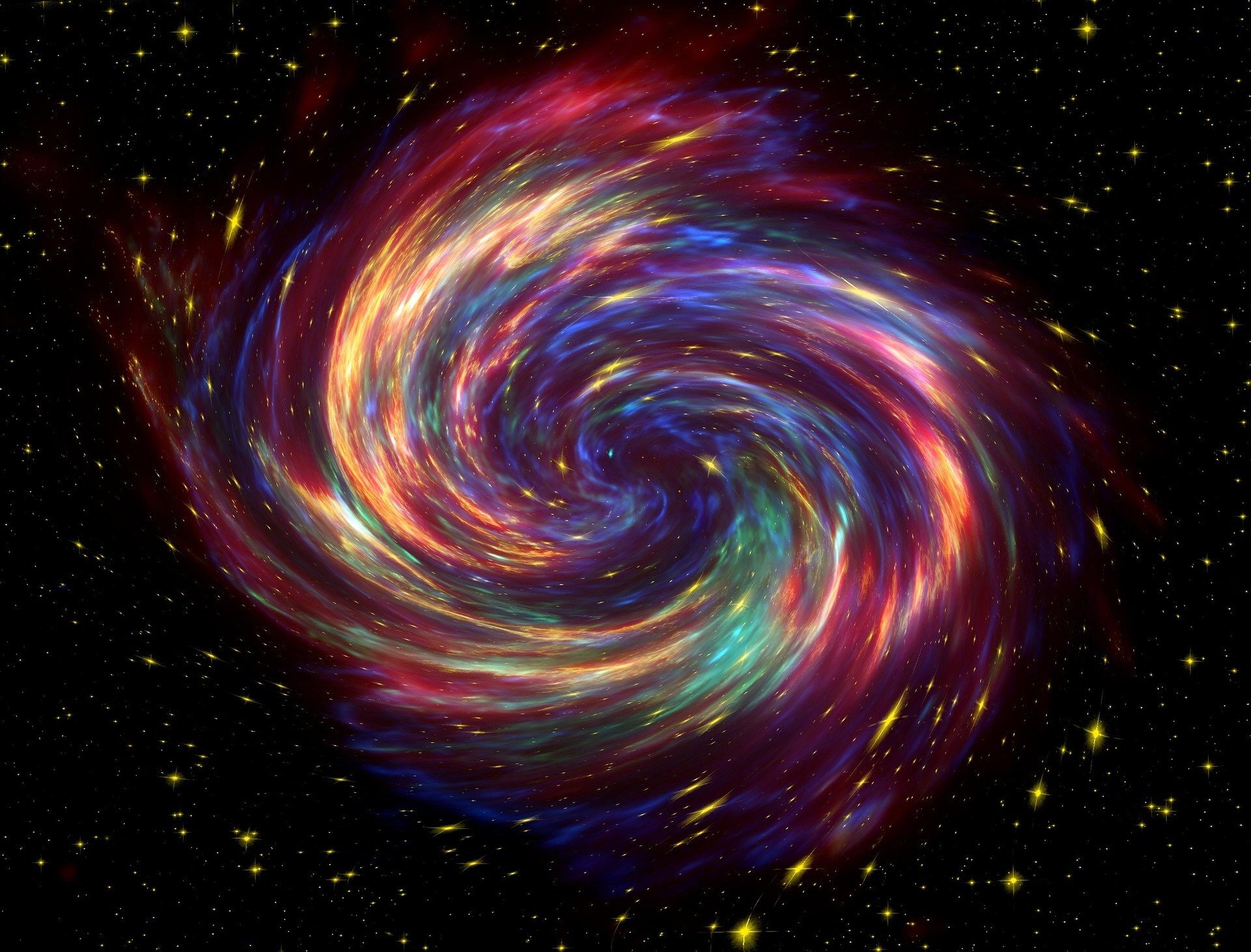 Researchers from University of Copenhagen have investigated what happened to a specific kind of plasma—the first matter ever to be present—during the first microsecond of Big Bang. Their findings provide a piece of the puzzle to the evolution of the universe, as we know it today.

About 14 billion years ago, our universe changed from being a lot hotter and denser to expanding radically—a process that scientists have named the Big Bang.

And even though we know that this fast expansion created particles, atoms, stars, galaxies and life as we know it today, the details of how it all happened are still unknown.

Now a new study performed by researchers from University of Copenhagen reveals insights on how it all began.

“We have studied a substance called Quark-Gluon Plasma that was the only matter, which existed during the first microsecond of Big Bang. Our results tell us a unique story of how the plasma evolved in the early stage of the universe,” explains You Zhou, Associate Professor at the Niels Bohr Institute, University of Copenhagen.

“First the plasma that consisted of quarks and gluons was separated by the hot expansion of the universe. Then the pieces of quark reformed into so-called hadrons. A hadron with three quarks makes a proton, which is part of atomic cores. These cores are the building blocks that constitutes earth, ourselves and the universe that surrounds us,” he adds.

From fluent and smooth to the strong building blocks of life

The Quark-Gluon Plasma (QGP) was present in the first 0.000001 second of Big Bang and thereafter it disappeared because of the expansion. But by using the Large Hadron Collider at CERN, researchers were able to recreate this first matter in history and trace back what happened to it.

“The collider smashes together ions from the plasma with great velocity—almost like the speed of light. This makes us able to see how the QGP evolved from being its own matter to the cores in atoms and the building blocks of life,” says You Zhou.

“In addition to using the Large Hadron Collider, the researches also developed an algorithm that is able to analyze the collective expansion of more produced particles at once, than ever possible before. Their results show that the QGP used to be a fluent liquid form and that it distinguishes itself from other matters by constantly changing its shape over time.

“For a long time researchers thought that the plasma was a form of gas, but our analysis confirm the latest milestone measurement, where the Hadron Collider showed that QGP was fluent and had a smooth soft texture like water. The new details we provide is that the plasma has changed its shape over time, which is quite surprising and different from any other matter we know and what we would have expected,” says You Zhou.

One step closer to the truth about Big Bang

Even though this might seem like a small detail, it brings us one step closer to solving the puzzle of the Big Bang and how the universe developed in the first microsecond, he elaborates.

“Every discovery is a brick that improves our chances of finding out the truth about Big Bang. It has taken us about 20 years to find out that the Quark-Gluon Plasma was fluent before it changed into hadrons and the building blocks of life. Therefore our new knowledge on the ever changing behavior of the plasma, is a major breakthrough for us,” You Zhou concludes.

The study has just been published in the journal Physics Letters B and is performed by You Zhou together with Zuzana Moravcova, who is a Ph.D. at the Niels Bohr Institute at University of Copenhagen.

Citation:
Study reveals new details on what happened in the first microsecond of Big Bang (2021, May 21)
retrieved 21 May 2021
from https://phys.org/news/2021-05-reveals-microsecond-big.html