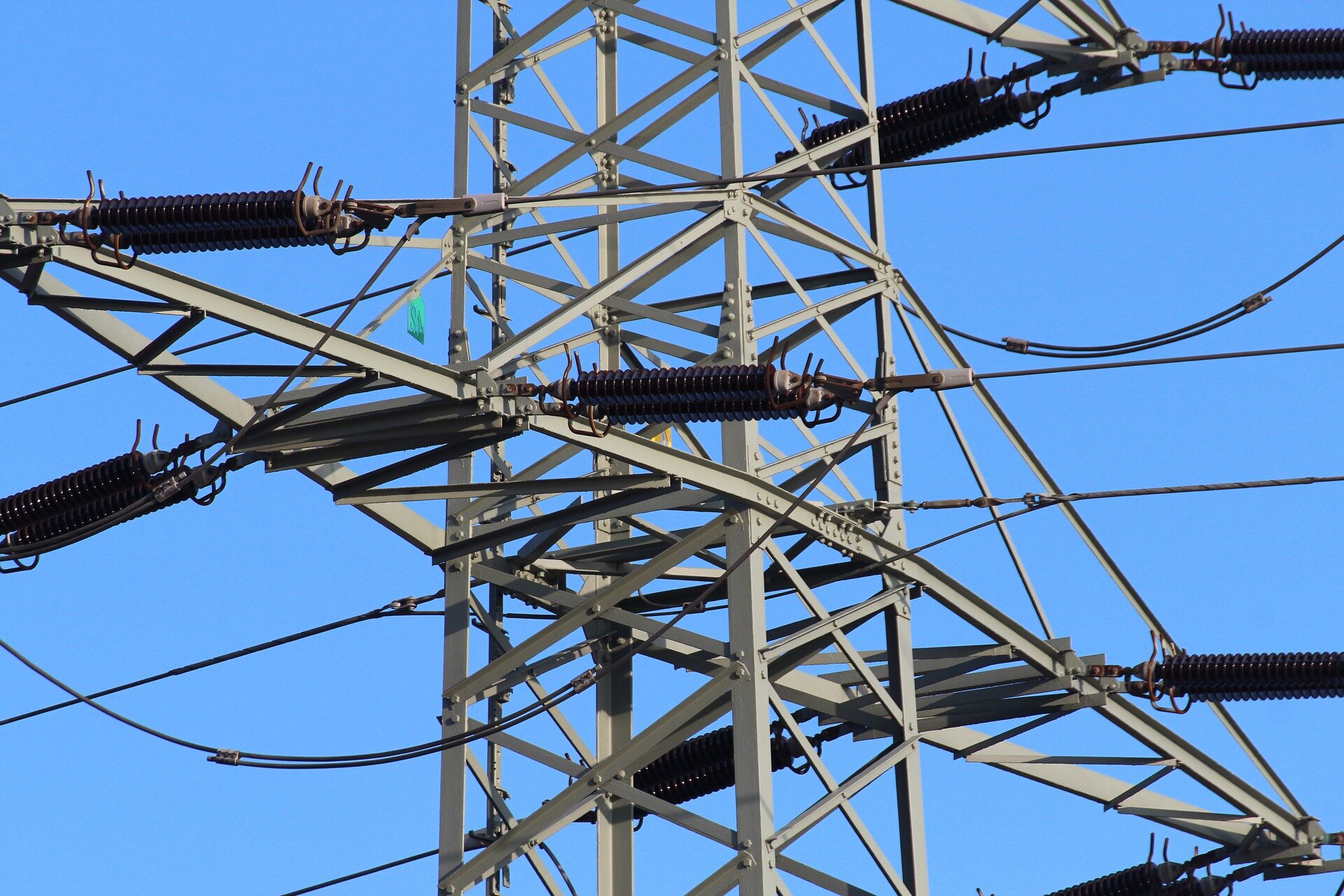 Engineers at EPFL’s Electromagnetic Compatibility Laboratory have developed a revolutionary technique for detecting and finding partial discharges, which disrupt the functioning of energy transformers.

Transformers play a central position in energy distribution techniques, making it doable to hold electric power over lengthy distances with minimal threat and losses. They’re essential for making certain the soundness and reliability of energy grids. When issues happen in transformers, grid operators want to have the ability to detect them quickly and decide precisely the place they’re situated. “Sometimes, disturbances known as partial discharges occur inside a transformer,” says Farhad Rachidi, adjunct professor at EPFL and head of the Electromagnetic Compatibility (EMC) Laboratory. “If operators don’t do anything to fix them, the discharges can result in serious damage over time and even cause the transformer to explode.”

There are quite a few techniques that may detect partial discharges, however they don’t seem to be very efficient in pinpointing the place they originate. “With our method, engineers can locate the source of a partial discharge and act quickly to solve the problem,” says Hamid Reza Karami, scientist on the EPFL EMC Lab.

Reconstructing waves in the wrong way

Partial discharges inside a transformer generate two sorts of waves: acoustic and electromagnetic. In the EPFL system, the waves are captured by a sensor and transformed into digital format. An algorithm then analyzes the waves and feeds them into a pc mannequin of a transformer. The mannequin reconstructs the waves by working backwards, in the wrong way of journey, till it reaches the supply of the discharge. That provides engineers exact info on the place the discharge comes from.

Rachidi’s workforce is growing their expertise collectively with Sparks Instruments, a Fribourg-based firm that provides techniques for detecting partial discharges, and with HEIG-VD. “EPFL’s Technology Transfer Office put us in touch with the people at Sparks,” says Rachidi. “We also received support from enable, an EPFL program to encourage R&D, which allowed us to test and validate our system. Our technology has now been patented and we’re working with Sparks to find the best way to take it to market.”

Time-reversal-based strategies have appreciable potential in a bunch of purposes—and this is not the primary breakthrough by Rachidi and the engineers at his lab. In 2018, they patented an software that may find quick circuits in energy grids in document time. “We have been the primary to make use of time reversal for this sort of software,” he says.

And they’re making use of their information in different fields too: “We’ve filed a patent application for a system that can pinpoint the origin of cardiac arrythmia, and we’re working with Prof. Marcos Rubinstein and his group at HEIG-VD to develop a device that can locate lightning.”

Detecting short circuits by going back in time