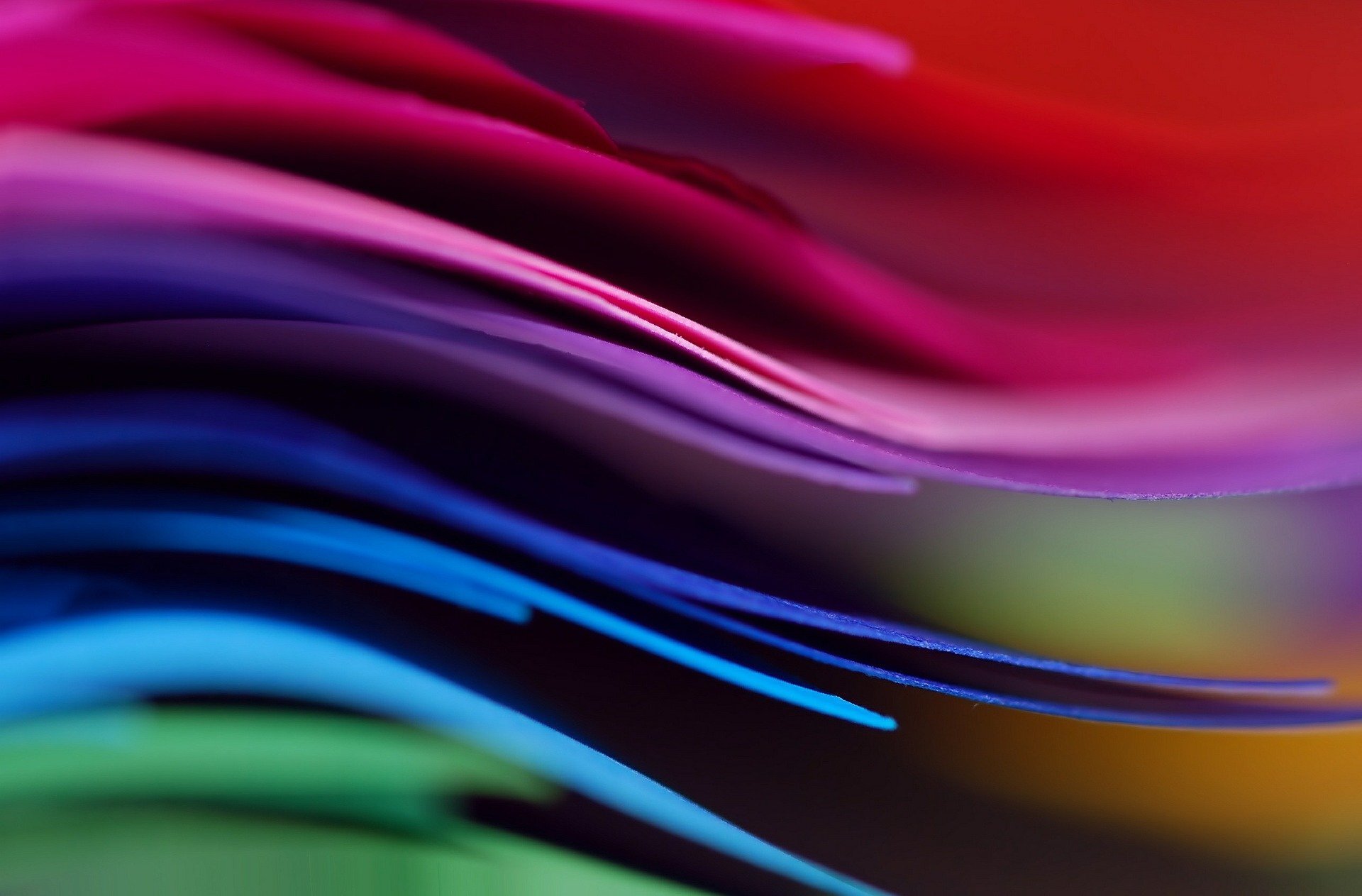 Xuan paper, known as one of the Four Treasures of the Study, is an important carrier for traditional Chinese calligraphy and painting art, and it is also a precious cultural heritage of the Chinese nation. It has a history of more than 1,500 years and the craftsmanship of Xuan paper is also listed as part of the world’s intangible cultural heritage. Xuan paper has the advantages of being soft and tough, not damaged after bending, smooth but not slippery, easily absorbing water and ink, anti-corrosion, and anti-moth.

In a recent article published in ACS Materials Letters, a team lead by Prof. Yu Shuhong from University of Science and Technology of China (USTC) of the Chinese Academy of Sciences has discovered the microscopic mechanism of the high strength and high toughness through detailed characterization of traditional Xuan paper. The team discovered for the first time that there are a large number of nanofibers and microfibers interweaving in the Xuan paper, forming a micro-nano multiscale three-dimensional network. It is this bionic multiscale structure that endows the Xuan paper with high strength and high flexibility.

The micro-nano composite structure of the film could disperse the stress in a wider multiscale three-dimensional network through the high-density hydrogen bond network, which avoided stress concentration, and achieved high strength and high flexibility at the same time. In addition, the film did not form destructive creases after being completely folded and could be restored to its original shape after being rolled up. The multiscale film also had excellent thermal stability. Compared with the widely used unsustainable petroleum-based plastic film, the biodegradable multiscale cellulose-based film had no obvious change at a high temperature of 250 °C, while the widely used petrochemical plastic film completely softened and deformed at this temperature.

Owing to these outstanding characteristics, these advantages of the multiscale film make it an ideal film material for applications in precision optical devices and flexible electronic devices. The researchers used the multiscale film as a substrate to fabricate a near field communication (NFC) circuit. The film integrated with the NFC circuit not only exhibited high transparency and high haze, but also had excellent flexibility. Even if the film was severely bent, the information written in the film could still be read quickly and accurately by the smartphone.

Provided by
University of Science and Technology of China

Suppressing the Auger recombination course of in quantum dots