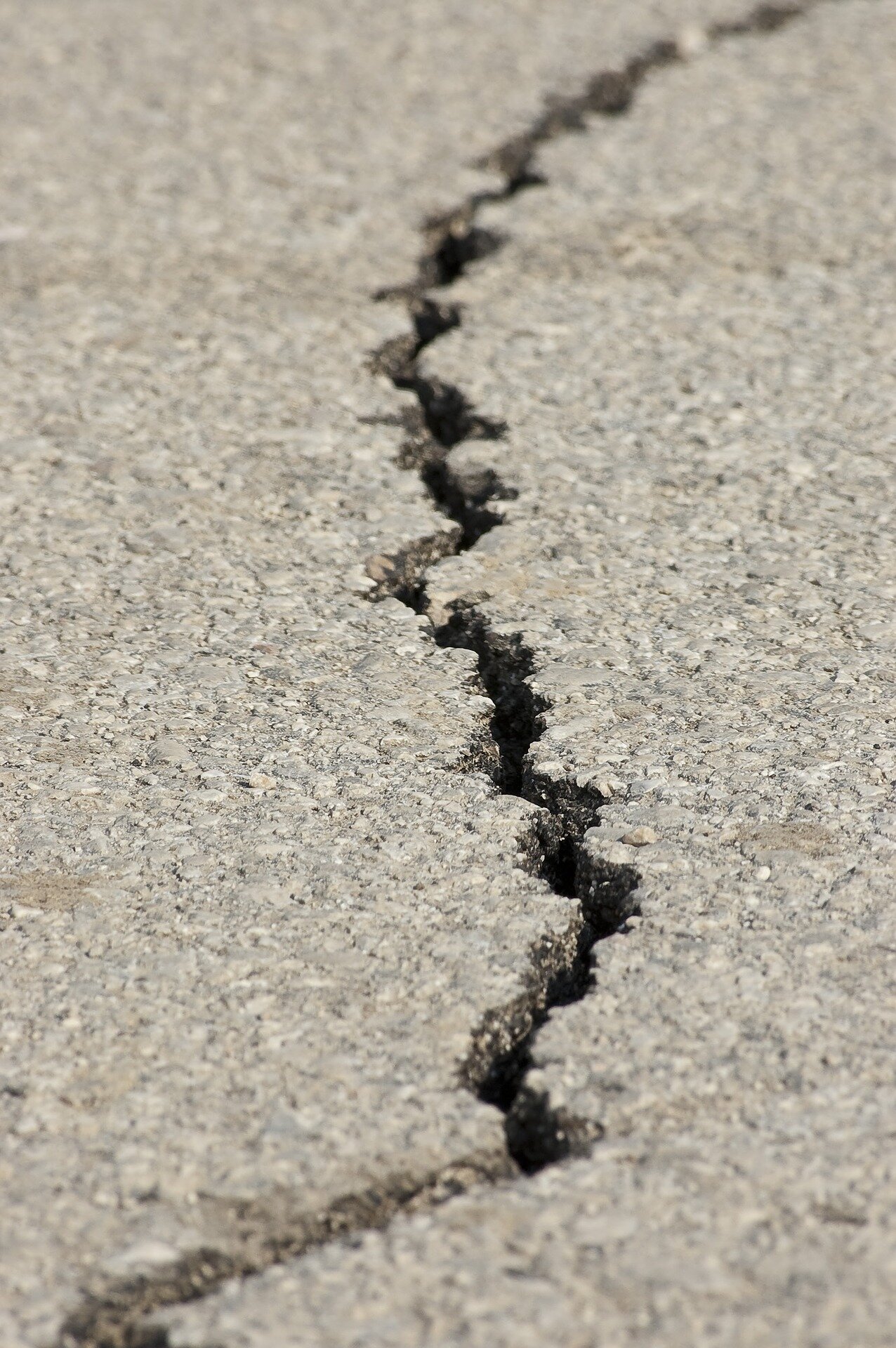 A team of researchers at ETH Zurich has found that discarded tennis balls can be used to create inexpensive seismic isolation bearings. They have written a paper describing their work and have posted it on the open access site Frontiers in Built Environment.

In the modern age, damage from earthquakes has grown, as have deaths and injuries from them. This is due to people living in denser areas and in multi-story structures. Over the past several decades scientists have found that the base of a building can be fortified in ways that mitigate damage from earthquakes. But as the researchers with this new effort note, quite often buildings erected in poorer countries are not fortified due to the extra cost. In this new effort, they have tried a new method that might allow for reducing damage to some types of buildings while avoiding the high cost of traditional mitigation strategies.

Reducing the destructiveness of an earthquake relies on seismic isolation, which is where the movement of the ground is contained by some sort of apparatus, preventing it from impacting the building above. Prior research has shown that one type of seismic isolation can be achieved using a rolling motion. The researchers liken it to the way that skaters are able to come to a stop when rolling on a halfpipe.

The idea is to separate the building from the ground using a layer of spheres set into concave indentations. The rolling not only takes the brunt of earth movement, but it also serves to reduce the amount that makes it to the building through friction. An inexpensive way to build such a system, the researchers found, was to obtain spent tennis balls and to fill them with just the right amount of mortar. The team conducted a trial-and-error process to find just the right mix. They then built an apparatus where four of their filled tennis balls were sandwiched between concrete slabs. They then set a small artificial building on top of their prototype and subjected it to the sort of motions underneath that a building would experience during different types of earthquakes. In so doing, they found the system worked as they had hoped. They next plan to test the system in a much larger context.

We may never be able to predict earthquakes, but we can already know enough to be prepared