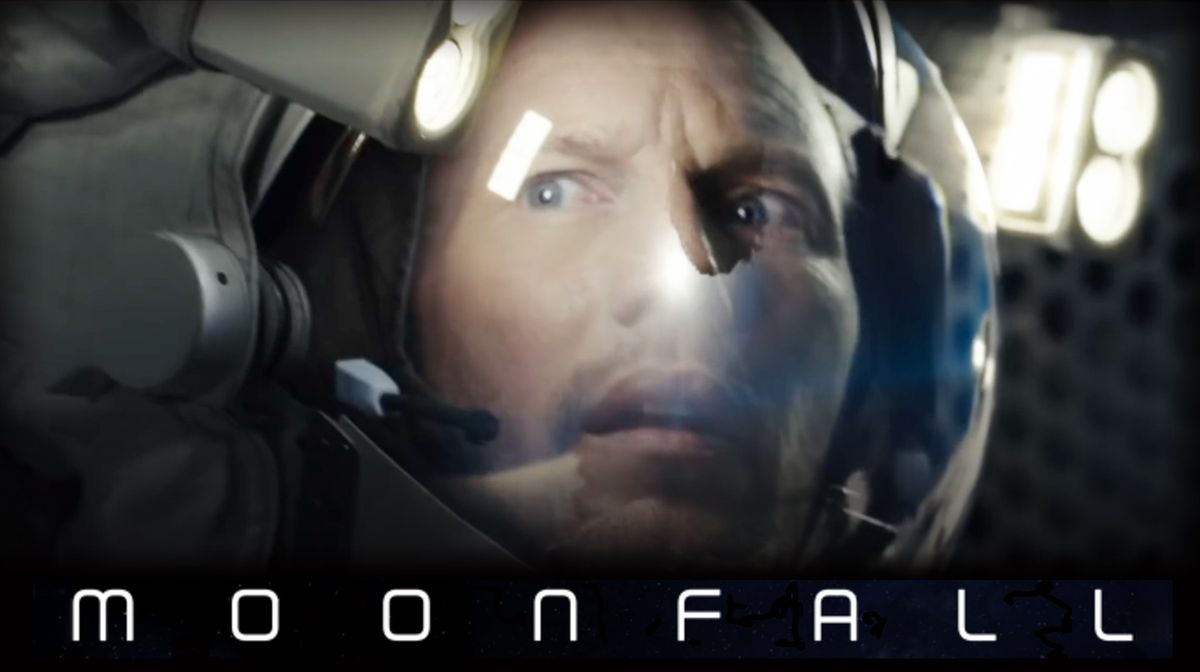 
The first teaser trailer for Roland Emmerich’s new sci-fi devastation spectacular, “Moonfall” has arrived and it would not disappoint.

Emmerich has firmly cemented his status because the grasp of catastrophe with in style popcorn flicks like “Independence Day,” “2012” and “The Day After Tomorrow” and lest we neglect, he additionally gave us “Stargate.” However, in his newest film, it is not autocratic aliens posing as Egyptian gods threatening civilization via a wormhole connecting two worlds over a whole lot of light-years. This time one thing has triggered the moon to be knocked out of orbit and now it is on a direct collision course with Earth.

The movie focuses on a former astronaut-now-NASA government (Halle Berry) who should group up with an astronaut from her previous (Patrick Wilson) and a conspiracy theorist (John Bradley) to avoid wasting Earth from this impending calamity.

It’s not clear what causes the moon to all of the sudden hurtle towards Earth from the teaser trailer, it would not seem like an explosion of radioactive waste. Instead, there may be some type of big tentacled beast concerned? A ch’khalagu, from Romulan folklore maybe? We actually see the catastrophic results of an orbital debris cascade, to not point out excessive tidal forces and gravitational results.