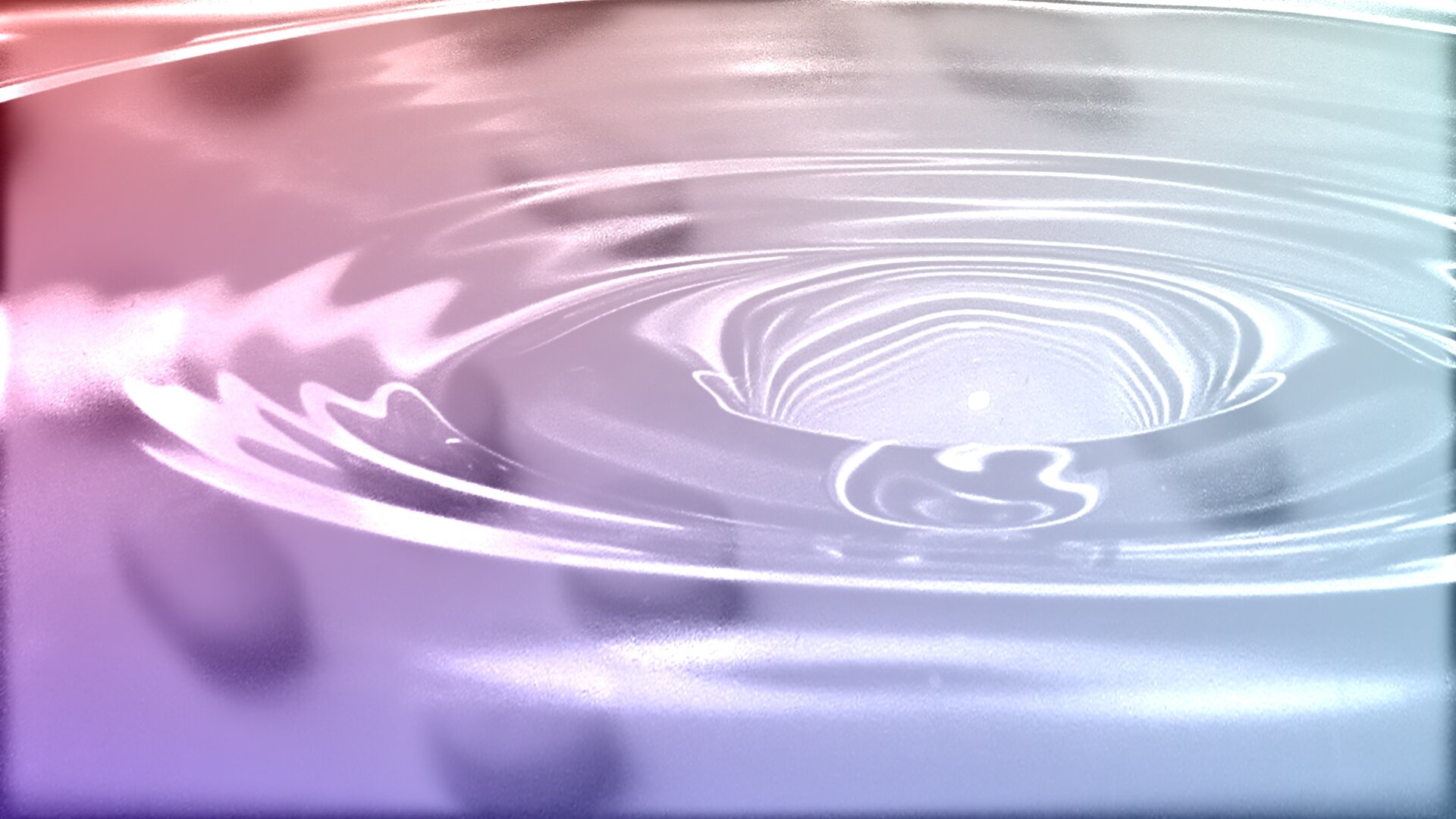 Years ago, there was a time that kids from a rural village in South Africa still wanted to swim in the rivers nearby. But when they got out of the water, those with sensitive skin would have the worst rash ever, says Professor Philiswa Nomngongo from the University of Johannesburg’s (UJ) campus in the CBD. Nomngongo is the DSI/NRF SARChI Chair: Nanotechnology for Water, within the UJ Department of Chemical Sciences.

She grew up in the village of Flagstaff in the Wild Coast region of the Eastern Cape of South Africa. “In my village, there are streams and rivers. What happens is, those who do not have money to buy a tank for rainwater harvesting, they depend on the stream or river,” she says.

The people who have tanks will do their bathing, dishes and laundry with the convenient and relatively safe rainwater. Then they release their wastewater into the river nearby. “Downstream, someone else is drinking water from that river,” she adds.

Most rivers in South Africa may only be a few meters across, and about waist deep most of the year until flash floods arrive. And it’s not just people affecting water quality in such a village, it is livestock also. “When the cows walk in the water and it looks dirty, the villagers wait for the water to clear again, but the question is, is it clean? The challenge is, we always look to see if water is clear, rather than looking at the quality of that particular water,” she says.

Upstream from the city

People who live in large towns and cities may think that upstream contamination doesn’t affect them. After all, water treatment plants protect them, removing heavy metals, bacteria, viruses and more from their tap water. But the tap water in large towns and cities often come from rivers upstream. And there is another type of contamination that slips right through almost all water treatment plants—the medicines other people use upstream. They are not filtered by their wastewater treatment plants; the medicines end up in the rivers supplying drinking water to cities and towns downstream.

Pharma in our own taps

“What I can say to a city person is, not all clear water means clean. As researchers, we know the challenges with pollutants. Water treatment plants cannot remove pharmaceuticals. But we release pharmaceuticals ourselves into wastewater on a daily basis,” says Nomngongo.

“In the cities, we get medications because we have medical aids (health insurance). Sometimes, we don’t care and say, “I am healed now’ and throw our medicines away. The easiest way to do it is to flush it down the toilet. We don’t think that this might come back to us through our own tap.”

Treatment plants only do so much

“The technologies at wastewater plants remove some pollutants, but not everything,” says Dr. Mpingana Akawa. She lives near the Orange River in Namibia. Dr. Akawa conducted the experimental work for the research as part of her Ph.D. studies at the university of Johannesburg.

“Pharmaceuticals are regarded as emerging organic pollutants. We need to remember that most pharmaceuticals are not regulated. Hence, there are no limits on how much should be in the effluent of a wastewater treatment plant before it is discharged into the environment. Because they are not regulated, people are not really monitoring these things before releasing the treated wastewater. I think that is where the whole problem is,” adds Akawa.

Stuck between need and pollution

One of the reasons pharmaceuticals in wastewater are not yet regulated, is because a ‘cocktail’ of many of these are released daily into rivers. Sometimes, this makes it very difficult to make rules about this, says Nomngongo. One reason water treatment plants are not designed to remove pharmaceuticals is because they are present in water at very low concentrations, she adds.

There is also the tension between individual medical treatment and collective water management. “Mothers living with HIV have to use Nevirapine to prevent transmitting the virus to their babies. If you started regulating ARVs, how would you regulate Nevirapine in wastewater? We are stuck between a need and pollution.”

Nevirapine is also used as part of combination therapy for people who are on antiretroviral treatments. “The wastewater from our homes goes to a wastewater treatment plant. There it is treated in multiple stages. In the end, the treated water is released into the nearest river. That is why most of these plants are built close to a river or stream. And if that water is not treated well, it means that the river close by will be contaminated by some of the pollutants of the treatment plant,” she adds.

“When you talk about ARVs, they are not only going to be in the city. They will be there in the rural areas because mothers taking the ARVs are there too,” says Nomngongo.

Says Akawa: “It’s not only with HIV treatment drugs, but also any other pharmaceutical that people take, the human body does not use up all the medicine. Only some of it is absorbed and the rest is excreted through urine or feces. All this will eventually end up in surface water, such as rivers, which we drink.”

The method they developed is simple, quick and cost-effective. It requires equipment one would find in most chemistry laboratories.

Their study is published in Environmental Nanotechnology, Monitoring and Management.

In this study, water samples are pre-concentrated before analysis. The composite water samples were taken from the river, upstream and downstream from a wastewater treatment plant.

“The ARVs are present at low concentrations. This means you have to increase the sample concentrations to analyze with the instrument.

If you just take water from the river, and you go to the HPLC (High-performance Liquid Chromatograph), you won’t be able to detect anything. The instrument will not be able to pick up the ARVs at that very low concentration,” says Akawa.

Results in an hour

The method includes making an environmentally friendly adsorbent, which takes about two days. One of the ingredients is activated carbon made at UJ from waste tires. The ingredients and the manufactured adsorbent can be stored at room temperature.

Once the method is calibrated, it takes about an hour to analyze three composite water samples from a glass bottle in triplicate, says Akawa.

“The data from this study can be used as a reference when governments and legislation bodies set up guidelines for the maximum allowable levels for the ARVs nevirapine and zidovudine, concludes Akawa.

Provided by
University of Johannesburg