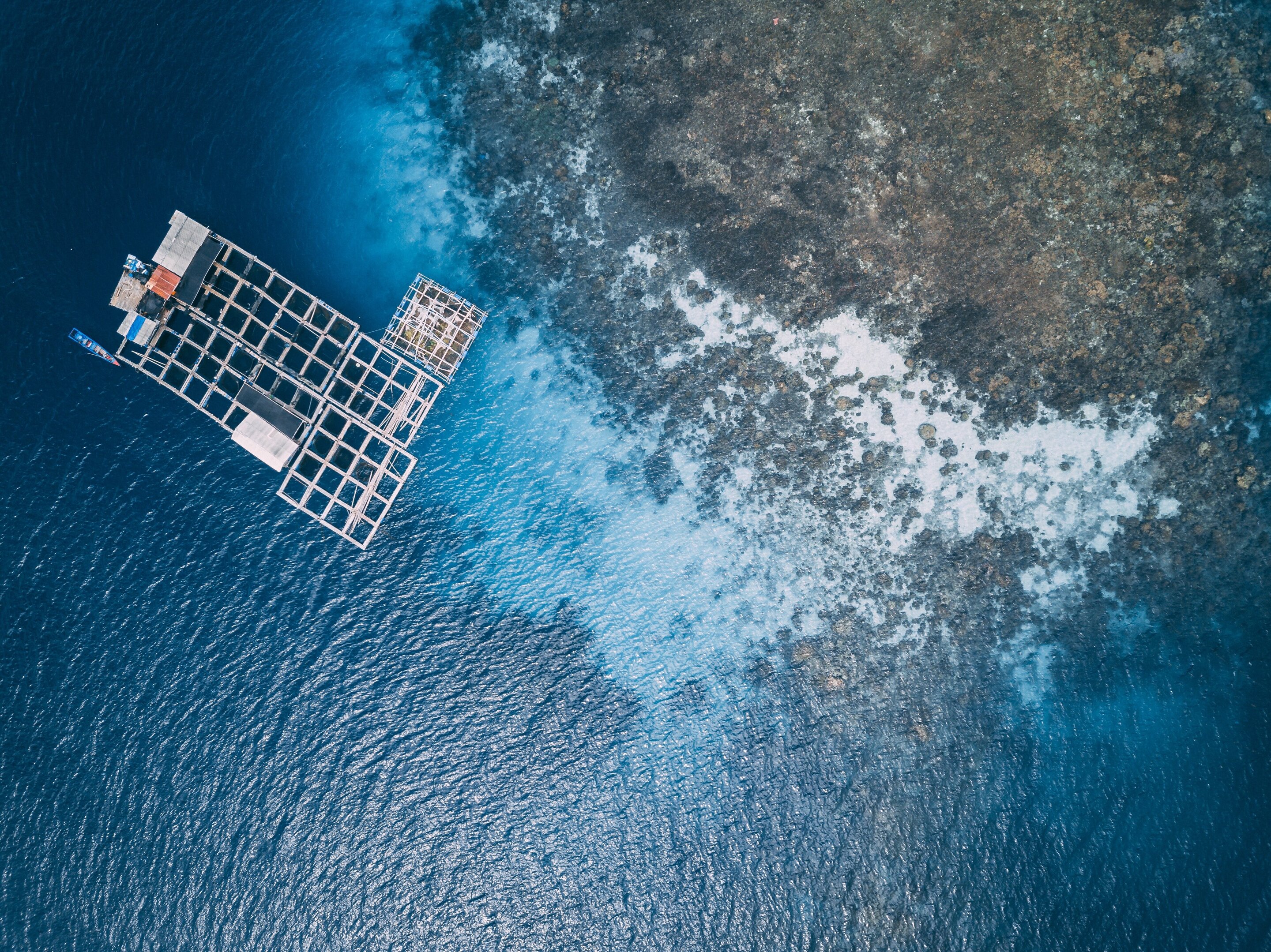 A team of researchers from the Norwegian University of Science and Technology, the University of Bergen, the Institute of Marine Research and PatoGen AS—all in Norway—has found that the widespread use of chemicals to combat aquatic lice in fish farms has led to resistance in aquatic lice in other parts of the North Atlantic.

Over the past several decades, many fish farms have been established in parts of the northern Atlantic Ocean. Not long after their inception, fish farmers found that their fish were being killed by aquatic lice. Also known as the salmon louse, the species is paddle-footed and clings to fish with tiny hooks and feeds on their blood. The lice create sores that very often become infected, which can lead to fish death. Over the years, fish farmers have used a variety of drugs to rid their fish of the lice—starting with phosphorus-organic pesticides. But the lice grew resistant to them. They then tried pyrethroids, hydrogen peroxide, benzoate emamectin and diflubenzuron. Each time, the lice grew resistant. Today, fish farmers use a combination of the chemicals and worry that soon, they will have no tools left, leaving their fish at the mercy of the lice. In this new effort, the researchers wondered what the impact of all the chemicals has been on the aquatic lice. To find out, they began collecting lice specimens from fish farms on both sides of the Atlantic. They also collected specimens taken from wild fish. In all, they collected over 2000 specimens, subjecting each to genetic testing to learn about its mutation history.

The researchers found that over half of the lice collected from fish farms had developed resistance to both organophosphates and pyrethroids. They noted that in some of the fish farms, they had difficulty finding any specimens that were not resistant to at least one of the chemicals. The researchers found that as the lice became resistant, they migrated in the ocean, resulting in resistant populations far from the fish farms—they found that the lice had spread all across the North Atlantic Ocean. They even found resistant lice on fish farms that did not use chemicals.

Citation:
Widespread use of chemicals to combat aquatic lice in fish farms has led to resistance in other areas (2021, June 2)
retrieved 2 June 2021
from https://phys.org/news/2021-06-widespread-chemicals-combat-aquatic-lice.html